Have you ever looked around while you were at an event and noticed the variety of ways people are communicating? Some people are having face to face conversations, texting to meet up with another friend, sharing a live video of the event, and taking pictures to share on social media.

Ask anyone with a teenager, they are notorious for spending hours on their phone. Maybe you have a teenager yourself and you’re nodding your head thinking “yep, my son/daughter is ALWAYS on their phone!” Is that the new normal?

Recently, Common Sense, a non-profit organization, released results to their survey “Social Media, Social Life.” The survey not only showed the results of teens’ phone and social media use today, but also compared it to the results from 2012. What they found is compelling and made me think about myself and my peers, since I would’ve been a teenager in 2012. 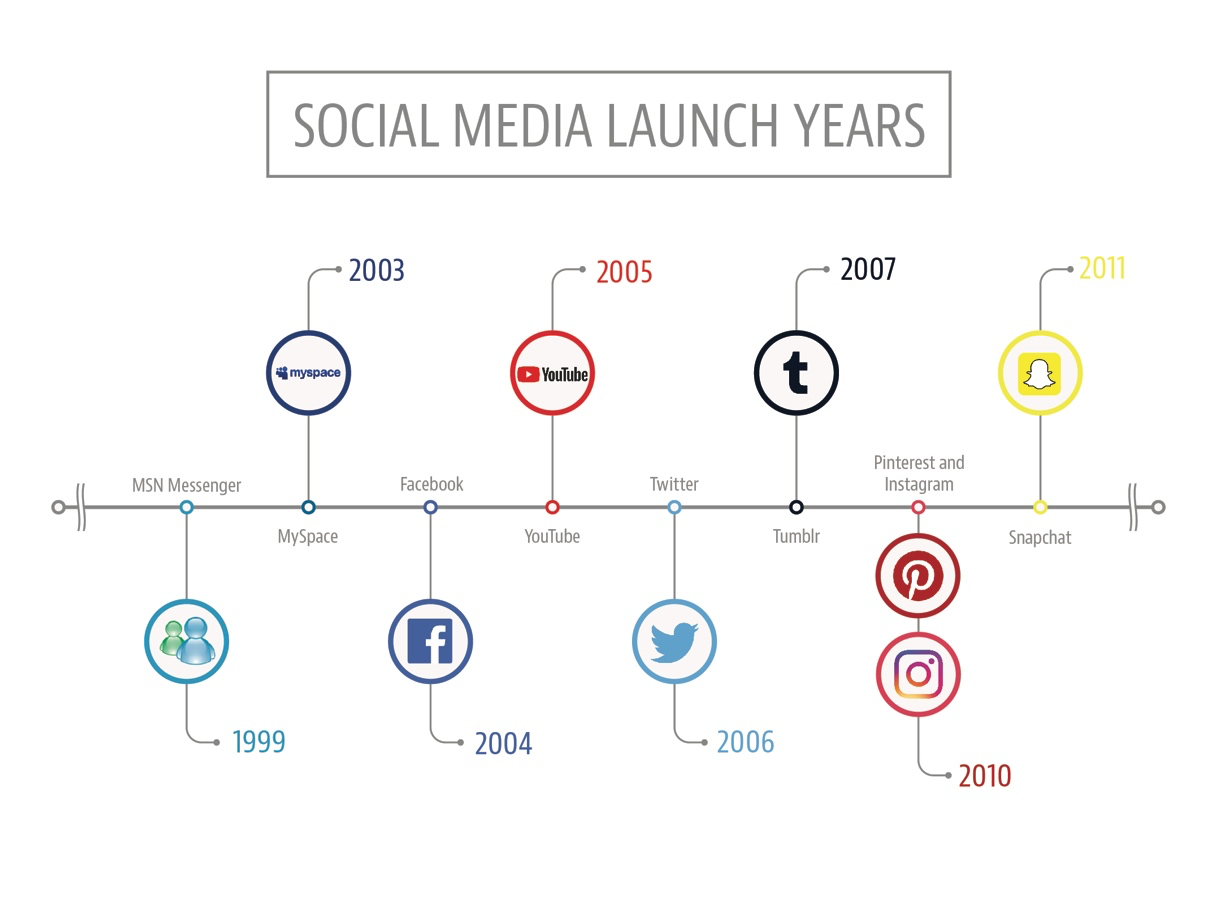 In 2012, my friends and I used social media, but not like it is used today. All of my friends had a phone, but not everyone in my class did. Most everyone that I knew used at least one form of social media. I used Instagram for probably five minutes a day at the most. But during this time, there were not stories or as frequent of posts. Last week, I admit, Instagram was my top used app and I spent 4.3 hours using it. The posts back then were also different, and far more embarrassing! 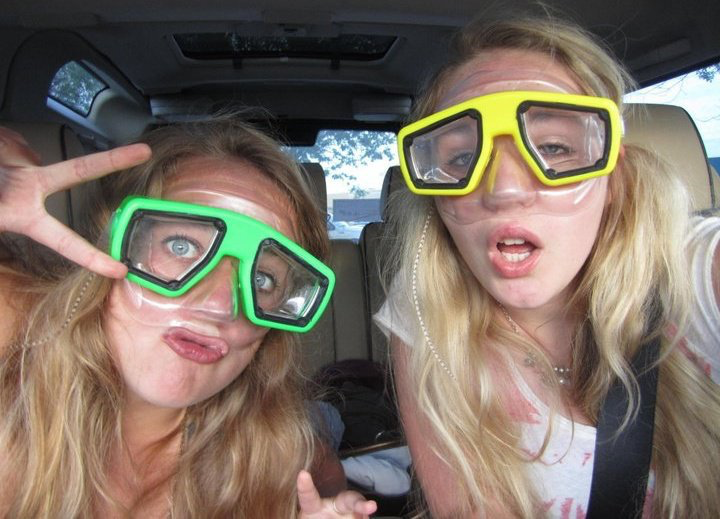 (This was a past profile picture. My friend and I drove around town like this. Why? Who knows why teens do anything?)

The Common Sense survey showed that the amount teens today use social media has increased greatly since 2012. The platforms teens prefer to use has also changed. Teens overwhelming choose Snapchat (41%), followed by Instagram (22%) and Facebook (15%). Oftentimes, teens have multiple accounts, either hiding it from parents or accounts only their close friends can see. And on average, teens use 2.4 platforms.

The most intriguing statistic is the fact that teenagers no longer value face to face conversation. When the survey was conducted in 2012, face to face conversation was the preferred way to communicate. Today, teens highly value texting. Oftentimes, in-person conversation can be awkward for them. They like texting and social media because they can think about what they want to say before they say it. They also recognize that social media is a distraction and takes away time that they could spend socializing with friends in person. 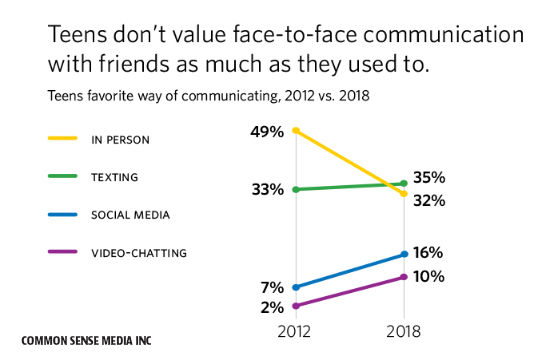 Teens like social media because it is how they stay up to date with their friends and the news. One of the survey respondents stated that she didn’t go on social media and didn’t know about a shooting in Florida, “Because who wants to watch the news?”

They even know that companies are trying to get them to spend more time on their phones (72%). These teens are smart, but they are not going to break their snapstreak. A snapstreak occurs on Snapchat when two users snap each other consecutively every day.

Because of this information, marketing to teens is different than past marketing efforts for most organizations. Below are a few ways that can be helpful when trying to target teens.

Be Where They Are

As seen in the data from Common Sense and many other studies that have looked at teens habits, they don’t use the same technology as their parents. Facebook is still a valuable communications tool to connect with other demographics, but not teens. If you want to reach teens, you have to be where they are and that is Snapchat, Instagram, and YouTube. Snapchat filters and sponsored posts can help your organization reach more teens.

Creating videos or working with influencers to create videos is a great way to connect with teens. They love videos and frequently watch them, especially on YouTube. PewDiePie, one of YouTube’s biggest stars, has over 32 million followers.

Teens are also constantly taking pictures and videos that they share with their friends via texting and social media. Stories on social media showcase the day to day things they do. Posts are less frequent and show bigger, more important events happening in one’s life. When creating events or marketing efforts that target teens, consider adding an element that would make it the perfect photo opportunity. Make sure that your organization frequently creates stories, especially on Instagram and Snapchat. This is where teens find out about what is going on. They enjoy how stories are current and authentic form of communication.

No one wants to hear about the party that everyone is going to, only to find out… you’re not invited. This is called FOMO, or fear of missing out. FOMO happens to most people, even those who are not teenagers. Teens are notorious for sharing everything, which can be helpful. When trying to get teens on board for a launch or other event, make it something that they do not want to miss. To do this, keep in mind that you want to make it easy and fun for teens to share with others on social media.

Teenagers know they are being marketed to, and do not  “like” when it is not authentic. Teenagers know a lot about themselves and their friends. If you are targeting teens, consider hiring an intern as an extension of your staff. They will know what’s cool and what’s not. Is “cool” still cool? Yes. That’s lit.

If you would like to see the full results of the Common Sense research, click here. You will also find a video of some of the teens who were part of the survey. What they had to say was very eye-opening.

If you have any questions about teenagers and social media, please leave a comment or send me a message at Taylor.Corbett.AE2S.com. That is teenagers AND social media. I am definitely not an expert in raising teenagers, but really who is?!